for the Commercial, Tourism, Residential and Cultural Sectors 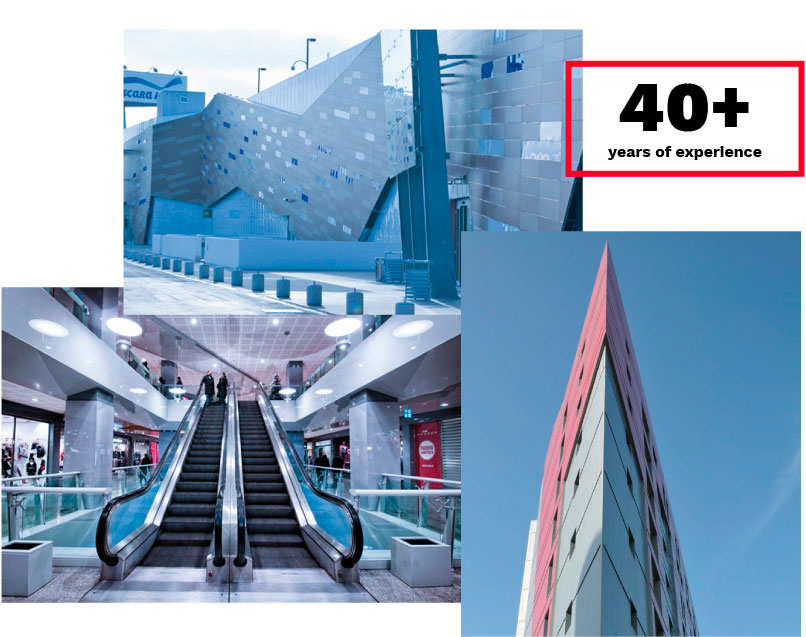 For over 40 years we have strongly believed that the disciplines of Architecture and Engineering are deeply fascinating and co-dependent, with the objective to improve quality of life and at the same time create value for future generations.

To this end, we have made complexity, both technical and regulative, our linchpin: through experience and tenacity, we solve any problem which may arise.

the values that inspire us

We are fast and flexible, continuously oriented towards the solution: we never surrender in the face of a challenge. We offer our clients the utmost availability and ceaseless support before, during and after completion of the project.

We are authoritative and diligent in our scrutiny, thanks to a vast experience in design, planning, engineering and technical services, with all the regulations and norms that such entails.

We act in harmony due to our comprehensive perspective of projects, due to the completeness of our expertise and the interdisciplinarity of our team and staff.

Collaboration between diverse specialists, the harmony of the team and the complementary nature of our skills result in work of the highest quality. 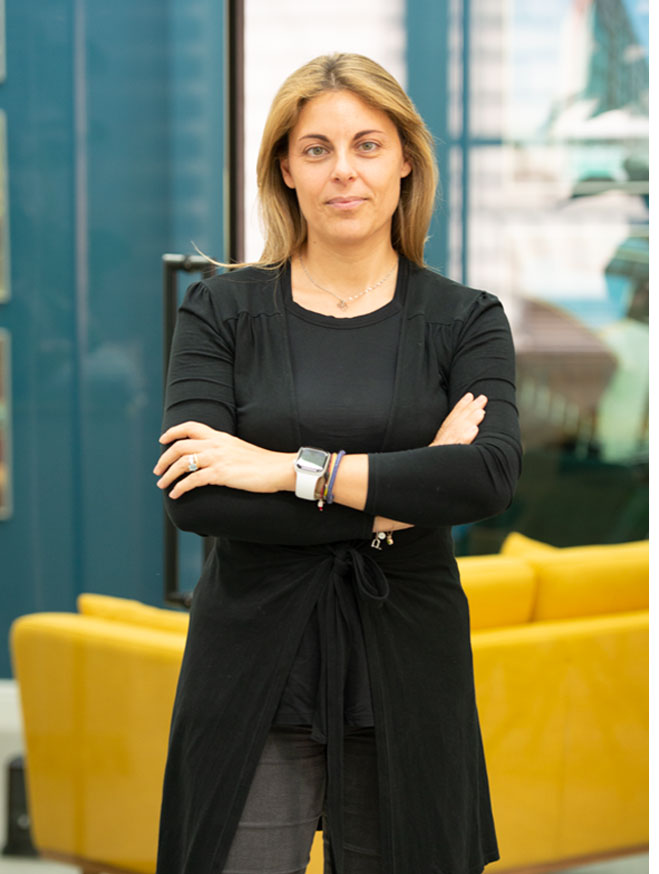 Having dedicated years to accumulating experience and professionalism, ambition, management skills and tenacity: such resulted in her very own firm, BM Engineering.

Her mantras are: “Never take anything for granted” and “Never give up” 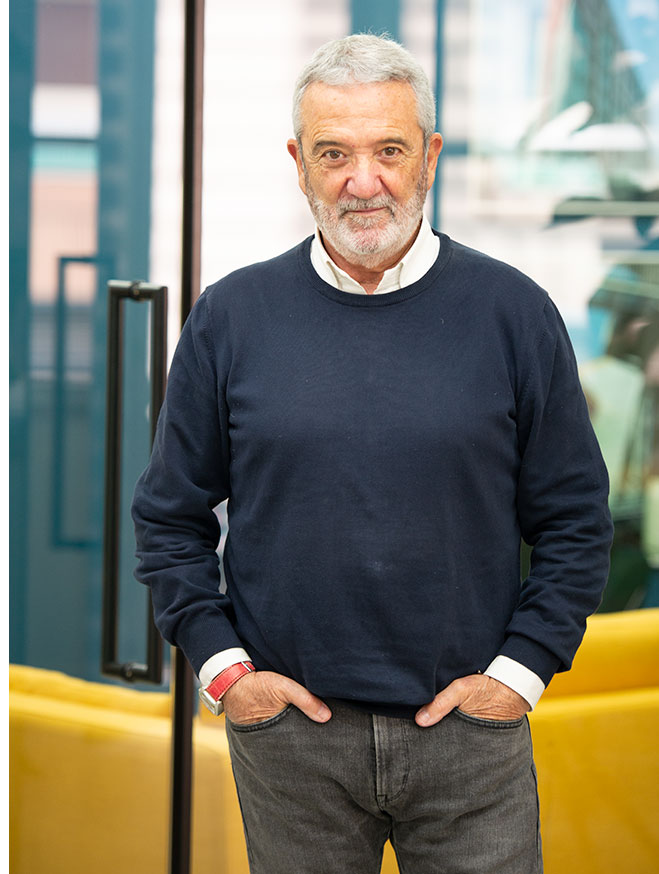 After 20 years of freelance work, with great enthusiasm for construction sites, in 1998 he began a work relationship with Prof. Sergio Petruccioli, becoming that same year an associate, overseeing the technical management aspect of the firm.

His motto is “the blueprint is a byword for the construction process”.

For entrepreneurs and commercial, food and service industries or cultural businesses which are looking to achieve highly complex building projects;

it is of the essence to employ and speak with experts, who can provide direction among uncertainties and pitfalls.

BM Engineering is a flexible, well-rounded and accomplished team of architects and engineers, able to create value with efficient and rapid solutions, while maintaining the highest standards of quality.

BM Engineering faces and meets all technical and legislative requirements, urban projects and inherent security aspects with both tenacity and teamwork, combining the quality of a large firm with a skilled and knowledgeable team. 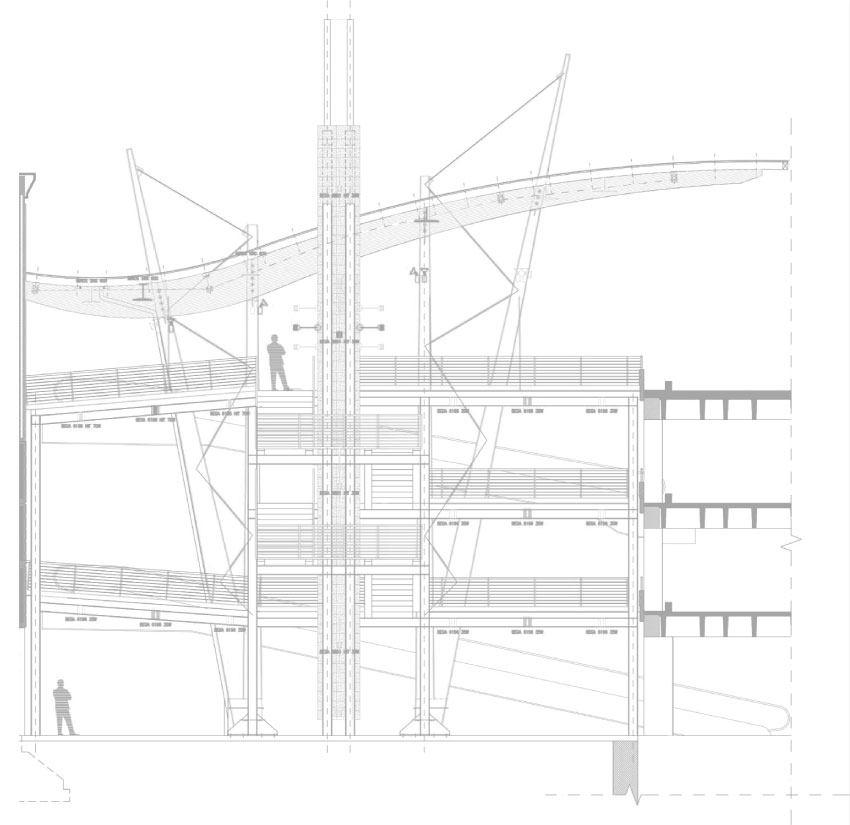 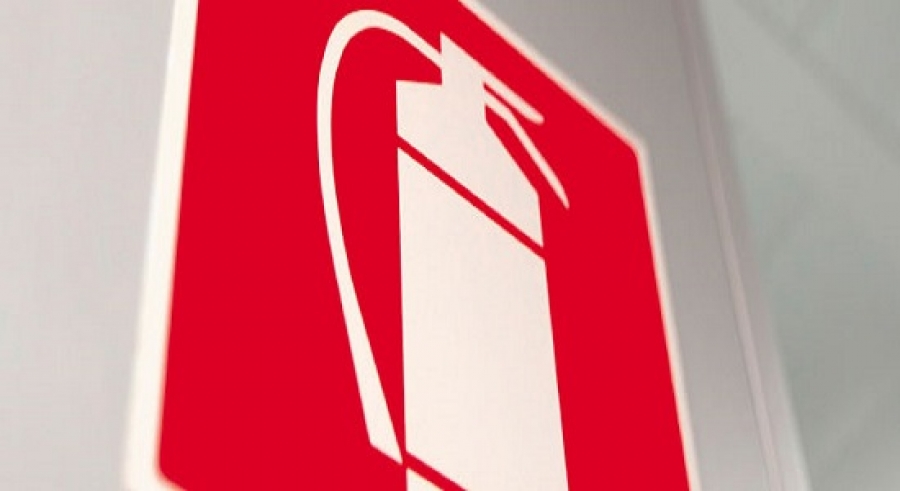 Fire certifications, why are they so important?

Her passion, cultivated from a young age in planning, brought her to complete a degree at the Department of Architecture “La Sapienza”, from which began a career in constant evolution and accrual of experience.

Since 2000 she has collaborated with among the foremost architectural design and civil development offices present in Rome.

Direct, hands-on experience matured through the fulfillment of quintessential roles in the construction of shopping malls, multiplex cinemas and hotels, has contributed to an accumulation of professional experience and expertise, which, in tandem with an innate attitude aimed towards pragmatism, has resulted in quite a technical modus operandi.

Such examples of aforementioned construction sites are the “Palazzo Mondadori di Luigi Cremonini” at Trevi Fountain and the “Hotel Assisi” belonging to the Holiday-Inn chain of hotels, to name a few.

As a consequence, such important first-hand work experience contributed to an understanding of the close relationship between planning and engineering, understanding which brought her to form “BM Engineering” in 2004, together with her colleague Massimo Esposito.

The nous acquired up to this point has provided her with the opportunity to plan and design large commercial areas such as the shopping mall “RomaEst”, the shopping malls of the “Klepierre Group”, as well as large structures in the service industry such as the “Z3” Hotel ( of the “Holiday Inn” Group). Furthermore, collaboration with the shipyard “Abati Yacht”, a consequence of her long-held passion for the naval industry, culminated in the presentation of the project “Abati 72” during the “Salone Nautico di Genova” event, resulting in a highly stimulating and formative experience.

Her work ethic, which has always been a highlight of the architect Té, sets the needs and interests of the client at the forefront, evaluating all the facets of the proposed project, with a strong desire to see, in every occasion, not the problem itself but the solutions to it.

The tenacity and perseverance with which the Architect Té faces every request and requirement presented by the client represent one of the cornerstones upon which BM Engineering operates, providing solutions without losing perspective in regards to the feasibility of the project.

Having completed a degree at the renowned Department of Architecture "Valle Giulia", Rome, in March 1978, he would later return, occupying a teaching role in executive planning and design classes, as well as a co-supervisor for university theses, expressly dedicated to the structural feasibility of architectural projects.

The first years directly after completion of his degree were focused on accumulation of direct, hands-on expertise on various building sites in all stages of development, which required him to occupy a role not only as an architect, but also as a technical director of projects both in Italy and abroad.

In particular, in Latina he is responsible for the construction of entire urban sectors destined for residential use; having participated in the requalification plan for the cities of Suio and Castelforte, he is also responsible for the design and construction of the Honda-Renault dealership as well as a laboratory for the production of flowers in vitro, not to mention numerous industrial structures designated for local artisan enterprises.

Pragmatic and firsthand knowledge of various building sites has contributed deeply to his planning process and method. The fundamental idea at the forefront of this work ethic is that <<the executive blueprint is in itself a byword for the construction process>> demonstrating a syncretic vision between concept, design and execution of the project.

The aforementioned attitude of viewing architecture as a crossroads where different functional, technological and ideological requirements meet, had resulted in his occupation of an important role in a famed Roman architectural and engineering studio between 1998 and 2004, which, by providing a vast array of projects to be worked on, ensured that previous work experience in his earlier years came to fruition and matured.

As such, in November 2004 BM Engineering was born, of which Architect Esposito is co-founder and partner, alongside Architect Té.

Consequently, among other projects the shopping mall "Roma Est" is of particular relevance, of which he was responsible for the urban, architectural, structural and infrastructural design; in the same vein, he was charged with redesigning the shopping mall "La Romanina" in Rome and "Città Sant’Angelo" in Pescara; furthermore, he has participated in the construction of numerous building in the food and hospitality sector, among which the Holiday Inn, Via Collatina, Rome.

Currently, he is occupied with urban requalification in the centre of Rome, in the heart of the San Lorenzo neighborhood, where demolition and reconstruction of the "Ex Fonderie Bastianelli" is planned, to build apartments and an underground car park, completion of which requires a high level of skill and expertise.