The Importance of Urban Due Diligence 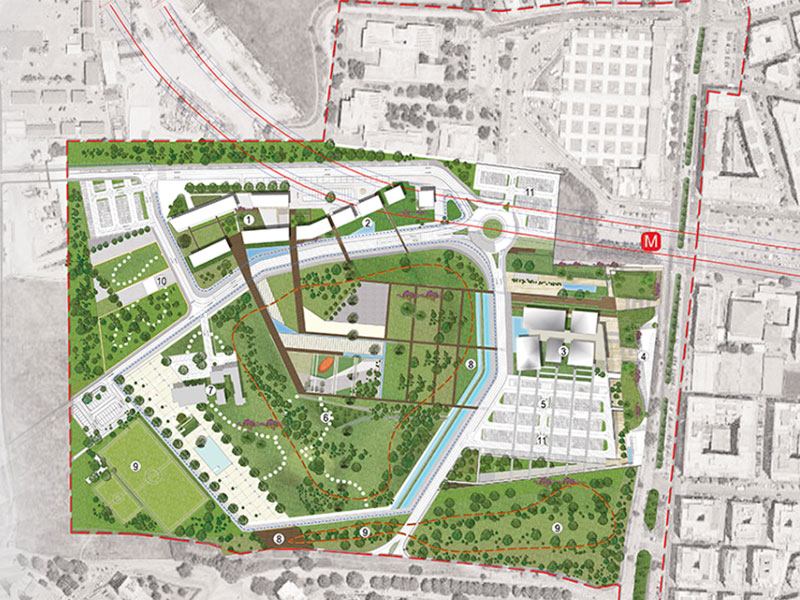 The term “Due Diligence” is defined as being the process in which attention to detail carries particular weight and, while being optional, is  quite important in a myriad of situations.

In the case of urban due diligence for example, it comes into play in situations of real estate acquisition: naturally, a prospective buyer wishes to ensure that the property being purchased is entirely up to code and therefore respects the numerous existing regulations and laws, the contrary being the risk of compromising the value of the property. To such an end, employing experts to perform an examination of the property to leave nothing to chance is highly recommended.

The architect Barbara Tè, founder and leader of BM Engineering  explains the importance of urban due diligence and why it is so essential.

“Urban Due Diligence is the study of the feasibility of a business or planned building project, but regards several facets of such: it contains a series of guidelines to be followed, by means of which a concrete result may be obtained. Navigation of a complex series of regulations is required, which are to be identified on a case-by-case analysis and dependent on the type of business in question. Due diligence also provides a step-by-step framework to the client detailing the necessary procedures and requirements to be followed.”

How does BM Engineering act in these cases?

“BM Engineering works similarly to a private inspector: “due diligence” being our object of investigation. – continues Barbara Tè – As we proceed with our analysis we often discover technical errors committed by inexperienced colleagues, which often complicate the situation. Consequently, the client often feels lost in a sea of building codes and norms, not knowing where to turn and in which direction to move. We, here at BM Engineering, not only assist the client in finding their footing, but also attempt to identify the best solution for any given case or the different problems that a property or a business may face. At times a small change permits a simpler strategy rather than a more complex one.”

“A client of ours -tells Ar. Barbara Tè – purchased a property on the basis of an application of a requested building amnesty, and was considering the sale of the property. The building amnesty, to be released imminently, never appeared, as Public Administration Offices deemed that the property was erected upon an area subject to hydrogeological constraints. However, from our investigation, the constraint obstructing the procedure was erroneously identified as being on the client’s property, when in reality it regarded the adjacent building lot and extended only to the border of the client’s area of interest. The matter was therefore resolved expediently.

What options do the clients have?

“It is common for clients to have such problems. -observes Barbara Tè- Often they are beset with doubts and questions on what is and is not permitted regarding, for example, the startup of a nascent business venture or the construction of a new building. The best advice I can give? Voice them! The first step begins with a technical survey, which can be performed together to resolve any questions or doubts one may have.”

How does BM Engineering proceed in “due diligence” cases?

The modus operandi of BM Engineering: the first step always begins with an initial meeting with the client to understand and establish the objectives to be met. Generally, the following steps are then:

The process concludes with an exhaustive report, consigned to the client. After such, the client is sure of obtaining the desired result by following not only the safest path, but also the fastest.